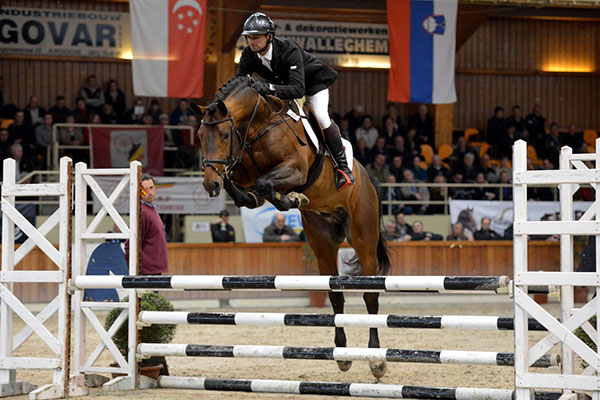 Latour was honored as Champion of the BWP Stallion Show, thanks to his great confirmation and powerful way of jumping. The power and scope he inherited from his sire Darco, who became seventh with Ludo Philippaerts at the Olympic Games in Barcelona in 1992 and later on became a true top sire, ranked on top of the WBFSH Sire Ranking for years.