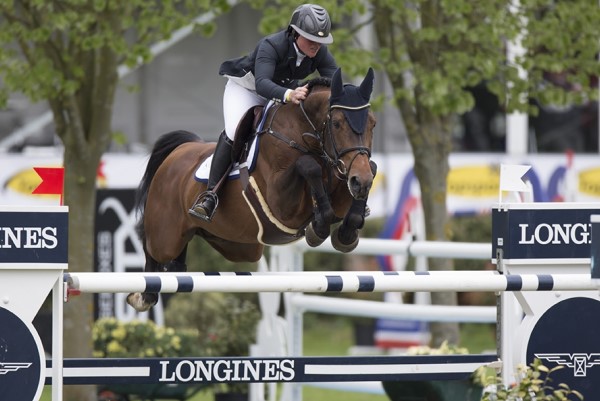 Known as Karline De Brabrander’s Superman. He followed the footsteps of his parents, Darco and Fragance De Chalus (Jalisco B – Fury De La Cense) who both competed successfully at the top level too. His oldest offspring is turning 10 and are already competing at the highest level. His offspring are renowned for their outstanding competitive mentality. Bamako De Muze has a number of approved sons who have been approved by the Belgium Studbook (BWP), one of them being the BWP champion of 2013.