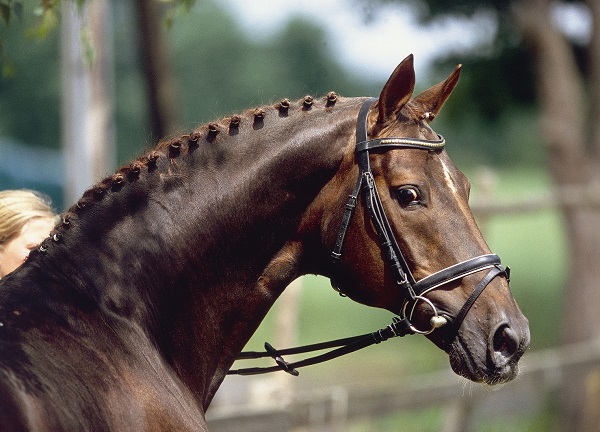 A stallion with excellent rideability. He has three good paces, with brilliant temperament and character. He was Hanoverian stallion of the year in 2003, and was second in his Stallion Testing.

He has produced several impressive offspring one of which is Brentina. She formed part of the American Team which took home a Bronze at the 2006 World Equestrian Games ridden by Debbie MacDonald.