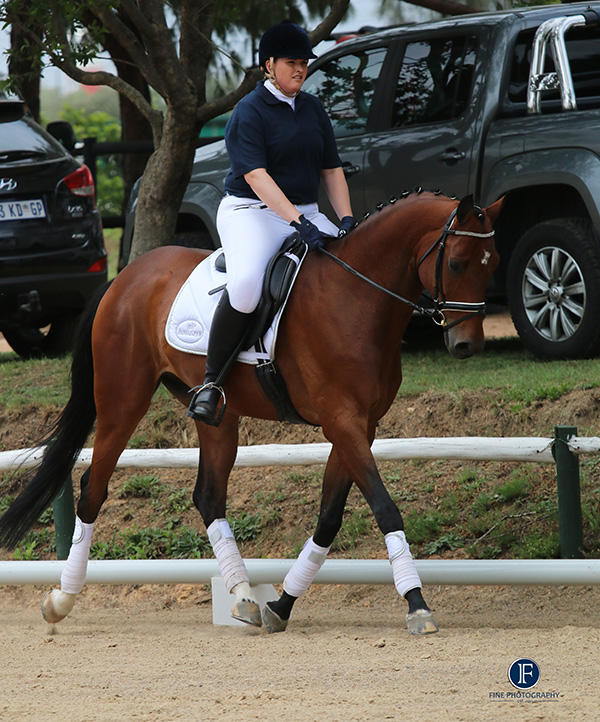 By Spielberg out of Tiffany Tam xx
Bay Gelding

“We bought Red Tevye db in June 2013. As a gangly youngster who wasn’t quite sure where his own feet should go, he has turned out to be the most incredible horse. He is rock solid, moves beautifully and has a work ethic to boot. He is an absolute superstar and I love every part of him! He has won prizes in almost every class he has entered and shows lots of promise for the future. His most valuable asset is his temperament, which I believe his sire Spielberg also has, it makes him such a pleasure to ride and be with”