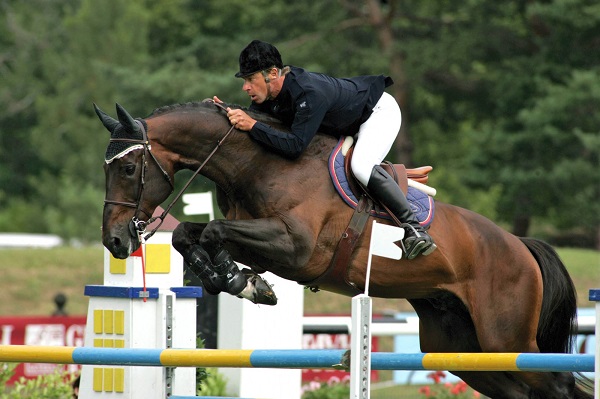 Kannan’s competition successes have included winning the Belgian Classic Circuit at the age of 6 in 1998 and becoming 7 year old Belgian Champion in 1999. In 2000 he made his international debut by finishing 5th in a Grand Prix. In 2003 Kannan won the Deauville Grand Prix and in 2004 he won at both Paris Bercy and Jardy as well as having many other competition successes. He was a regular member of the French team which won the Samsung Super League in 2003 and 2004. And in 2005 he became French National Champion.