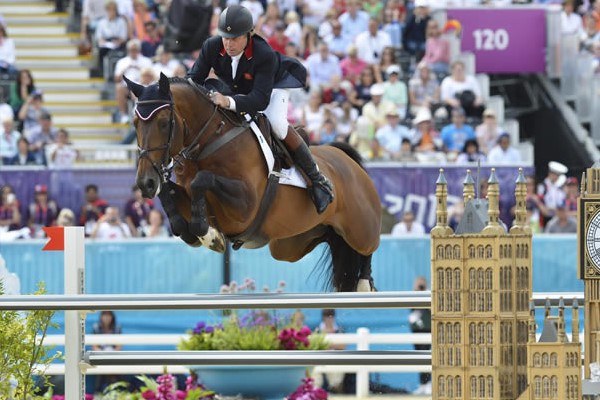 Big Star is very much the stallion of the moment after his Individual Gold Medal win at the Rio Olympics in 2016 under rider Nick Skelton, four years after winning Team Gold at the London Olympics. He wowed audiences across the globe with his effortless performance, jumping clear in all individual rounds. Big Star was named the KWPN Horse of the Year in 2012 following his victories in CSI4* Antwerpen, CSI5* Aachen and Hamburg and Team Gold in the London Olympics. In 2013 the stallion once again proved that he’s one of the world’s best show jumpers, winning the 2013 Rolex Grand Prix at Aachen and the CSI5* Piazza di Roma Grand Prix.